What To Expect When Moving To Metro Manila 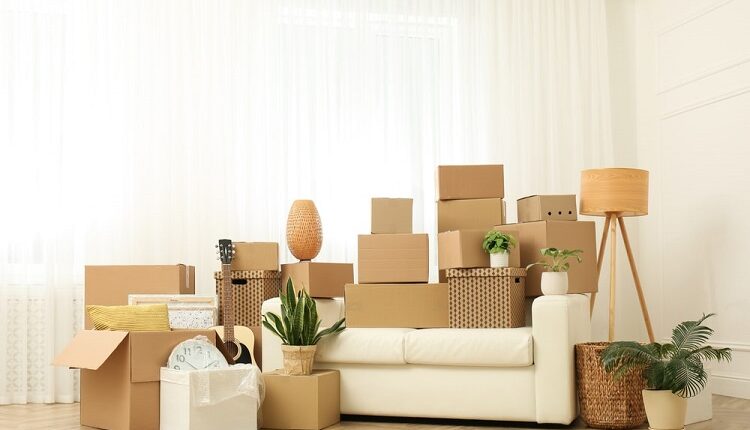 Many Filipinos move to Metro Manila in search of a better life. The provinces are often full of poverty, lack of opportunity, and political instability. It often forces families to send their children to the capital city in search of a brighter future. While Manila is not without its problems, it is still far better than the provinces regarding opportunity and quality of life.

Still, living in the province is a very different experience than living in Metro Manila. It might take a while to get used to, but it might be your family’s solution to create a better life. For those Filipinos thinking of making a move to Manila, here are a few things you should know:

The cost of living in Metro Manila is significantly higher than in the provinces. It is mainly due to housing, food, and transportation costs. For example, the average price for a square meter of housing in Manila is more than 20 times higher than in the provinces. The average price of rice is also more than twice as high, and the cost of transportation is also much higher.

These factors can make it difficult to adjust to living in Manila, especially if you are coming from a province with a lower cost of living. It is crucial to prepare for the increased expenses and budget accordingly.

There is a wide range of Metro Manila housing options available in Metro Manila. You can choose to live in an apartment, a condo, or even a house. The prices for these homes can vary widely, so it is vital to shop around and find the best option for your budget. It shouldn’t feel surprising that mortgages and rent have higher price tags in Metro Manila than in provinces. Fortunately, you can find affordable housing options when migrating to the nation’s capital. You can visit minamiresidences.com.ph for more information.

The high population density and congested roads in Metro Manila often make it challenging to get around. The traffic is usually terrible, and it can often take a lot longer to travel from one place to another. It can be incredibly frustrating for Filipinos who are used to the shorter commute times in the provinces.

In addition, the infrastructure in Manila is not always the best. The roads are often in poor or unstable condition, and there can be a lot of potholes. This situation can make driving very difficult, and it can also damage your car.

There are still many ways to get around Metro Manila despite long commute times. The most popular commuting option is the bus, which is relatively cheap and can take you to many different places. You can also take the train, which is a bit more expensive but can be faster than the bus. Many taxis and ride-sharing services are available, which can be convenient if you don’t have your car.

Metro Manila is the most populous city in the Philippines, with more than 12 million. The number is more than twice the population of any other city. Metro Manila is also much denser than other cities, with a population density of nearly 43,000 people per square kilometer.

This high population density is one of the biggest challenges facing Metro Manila. It can often be challenging to find a place to live, and the competition for jobs is also very high. In addition, the increased population density can lead to pollution and traffic congestion.

Despite these challenges, the high population density also has its advantages. There is always something to do in Metro Manila, and many opportunities are available. The city is also home to some of the best schools and hospitals in the country.

Metro Manila is home to some of the worst pollutions in the country. The primary sources of pollution are the cars and buses constantly on the roads, the factories in the city, and the garbage that is often burning in open-air dumps.

Pollution can have several adverse effects on the people living in Metro Manila. It can cause Filipinos respiratory problems, heart disease, and many other health issues. In addition, the pollution can also damage the environment and make it difficult to live in the city.

There are some steps that Filipinos can take to reduce the amount of pollution in Metro Manila. The government can invest in more public transportation, which would reduce the number of cars on the road. The factories can be required to reduce their emissions, and the garbage can be better managed. We can make Metro Manila a more livable and sustainable city by working together.

Moving to Metro Manila can be a daunting task, but it is still far better than the provinces regarding opportunity and quality of life. Still, living in the province is a very different experience than living in Metro Manila. If you are planning to move to Metro Manila, it is essential to be aware of the challenges you will likely face.

4 Soft Water Filter Types And How To Install One | Kinetico

Arthur Chapata Jan 26, 2023 0
â¢ Upgrade your backyard to make it a place of relaxation and entertainment, increasing the value of your home.…

What to Upgrade for Your Home: A Few Examples

Investing in Heavy-duty Equipment To Build an Apartment